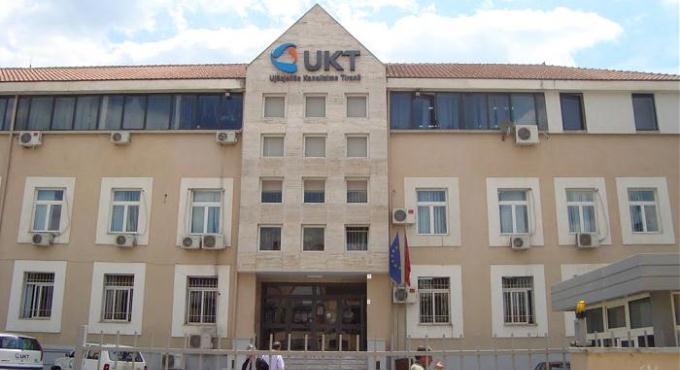 The Tirana Water Supply and Sewerage Company is the company that has performed the best in 2018.

The Water Regulatory Authority has published its annual report for the year that followed and where, among other things, it finds that UKT has the best performance among the 57 similar companies in the country. In particular, the WRA points out that UKT has a very good UKT indicator in terms of collection rate and revenue collection. According to this report, the average national level of collections remains 79 percent this year, while UK Tirana has a couple of points higher than that.

“The level of this indicator for the third consecutive year remains at about 79%. However, within the 57 companies there are those companies that have a very good performance, with levels above the sector average such as UK, Tiranë, UK Berat-Kuçova, UK Maliq, UK Peqin, UK Librazhd etc. but on the other hand there are many companies low collection rates below 60% like, UK Kukës, UK Bishop, UK Gramsh, UK Pustec, UK Roskovec, UK Saranda etc. “, reads the report of WRA.

Also, WRA during this year closely followed the possibility of carrying out the accumulated and unpaid regulatory payments by extending it within a reasonable time, which is included in the respective contract with the water supply and sewerage companies. “The collection of arrears has been positive especially for the big UK, UK and Durres and UK Fier companies, which make up the bulk of the accumulated debt,” reports WRA.

Thanks to this performance and financial sustainability, UK Tirana was able to secure EBRD’s confidence to fund around 15 million euros for priority investments that will improve services and achieve the goal of securing 24 hour water supply within the next 5 years . While UK Tirana has already started two of these major investments, it has doubled the water filtration capacity in Boville and the construction of a three-line transmission line to peripheral areas, such as the New Ring, Astir or Kashari.