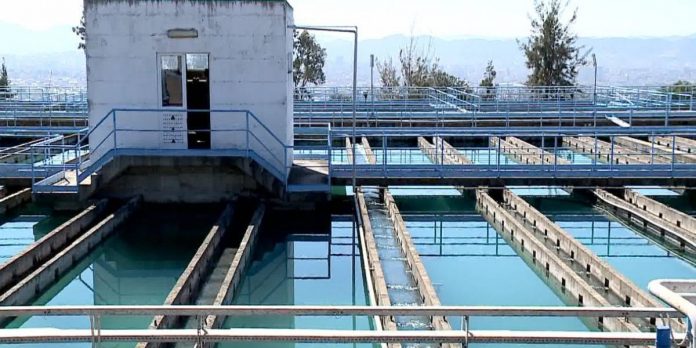 Prime Minister Edi Rama from Fier stated that water reform is a priority through which improved access to the drinking water service is ensured.

“For us, water reform is a priority. We have two goals, on the one hand, to improve access to the drinking water service and on the other hand inclusion in the list of contributors, that is, the payment of water by consumption, “said Rama.

According to him, there are two goals that go together in this very important and transformational process for the domestic economy and the national economy.

The head of Government also pointed out that the Fier water supply enterprise has made significant progress with water reform.

Today, he said, we have meaningful figures that talk about this progress even though there is still much to be done in this regard.