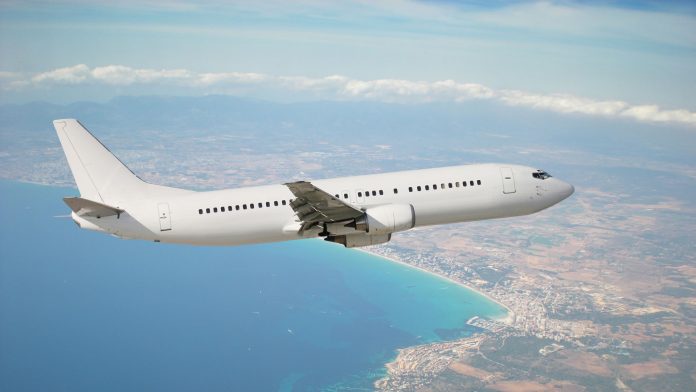 On the eve of the new tourist season, the Civil Aviation Authority has approved 10 new destinations and 3 more with capacity doubling.

According to a press release from the Civil Aviation Authority, these lines will work during the summer season period and are expected to have a significant impact on the number of tourists for this year as well.