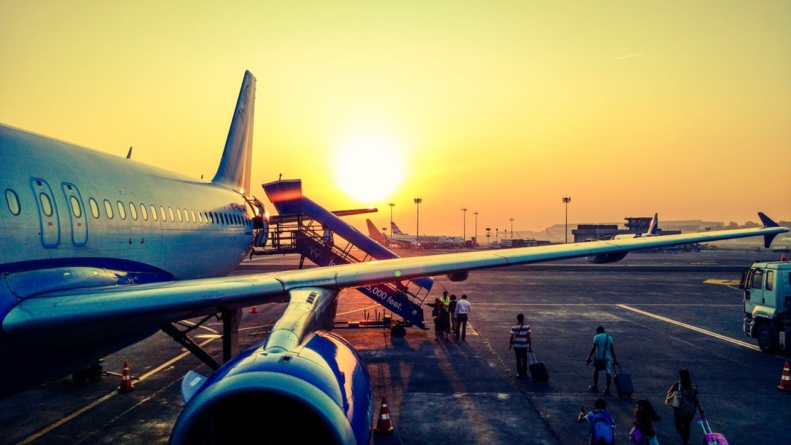 As of 13 April this year, there will be direct flights between Tirana and Tel Aviv, twice a week. This was confirmed during the meeting that the Albanian minister of Tourism and Environment, Blendi Klosi had in Israel, upon the invitation of his Israeli counterpart, Yariv Levin, as Ibna press agency reported. ”We expect the number of Israeli tourists to increase several times, up to 50 thousand tourists a year”, Klosi said.

Meanwhile, as part of the tour guides, Israeli tourists will also see the historical path of the Hebrews in Albania, being one of the fewest countries in the world which counted more Hebrews at the end of World War II than at the beginning of it.

On the other hand, minister Leving praised this incentive for cooperation between the two countries, considering it as a mechanism which will promote tourist exchanges.