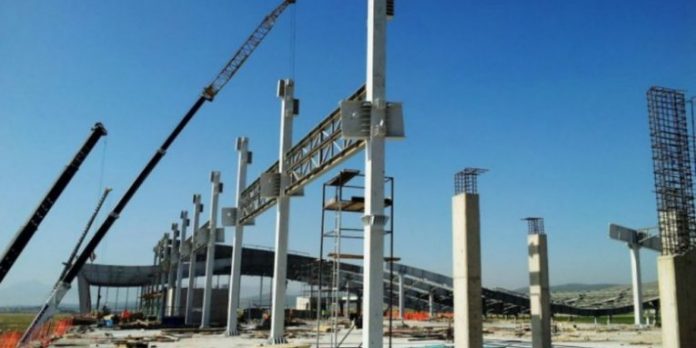 The performance of total investments in the economy is positive in the first quarter of this year. They grew by 5.4%, close to the historical average of the last two years. According to estimates, investments grew both from the public sector and gross capital formation of businesses, announced the Bank of Albania.

Based on indirect indicators, the growth of private investment in the first quarter was supported by the increased contribution of investments in machinery and equipment.

While the following factors supporting the growth of private investment by businesses are: increasing confidence in the economy, where the confidence index is above its average; improving the utilization of production capacities; as well as the increase in final consumer demand for goods and services. According to the BoA, indirect indicators for the second quarter suggest a continuation of total investment growth, backed by indirect indicators: estimates for public capital investment, and investment loans.