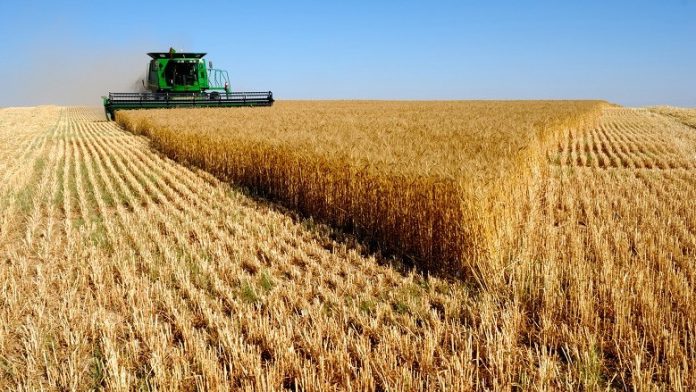 The Tirana region ranks among the most productive regions of the country, although the leadership in this regard is held by Fieri and Korça.

According to data from the Ministry of Agriculture and Rural Development, it results that in the region of Tirana are produced 46 thousand and 474 tons of cereals.

Tirana, the central region of the country, for its own climate and favorable vegetation, marks high production in medicinal plants, forage.

At the end of last year, the Tirana Region produced over 90 tons of medicinal plants and 550 thousand and 572 tons of fodder.

The above figures pertain to the output of 2018, the year in which the region of Tirana ranked second in terms of the quantity of vegetables produced.