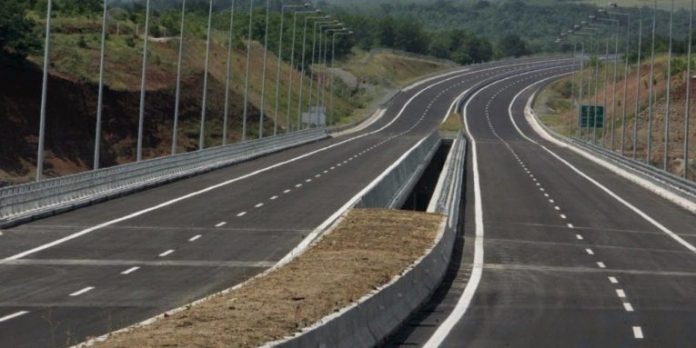 After 8 years the Tirana-Elbasan road becomes passable throughout its axis. Today, on March 14, Summer Day, opens one segment of the segment from the junction of Ibah to the entrance to the Kervra River tunnel. The vehicles will go to the left carriageway of this segment, while earlier the shift was made by the old Axis from Mulleti.

Meanwhile, the TEG segment has been completely opened up to the junction of Ibah, which until then was only done on the right carriageway.

Both the segment carriages from around TEG km 0 (2 + 800) to about ibë km 10 + 500 rotation will be completed with all road safety elements in accordance with the project and in full traffic function according to the respective motions of movement. From roundabout Ike km 10 + 500 to the entrance of Krrabë tunnel km 13 + 000 (15 + 850), available to users will be left carriageway for both movements (Tirana -Elbasan and Elbasan-Tirana) , until the completion of the civil works of this segment.