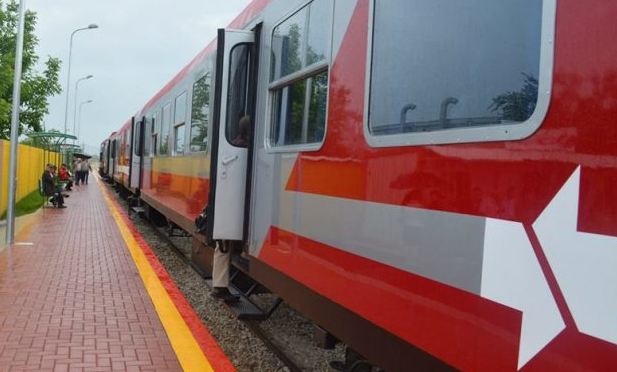 The Committee on Production, Trade and Environment approved on Tuesday the grant agreement from the Western Balkans European Common Fund worth 35m euros for the Tirana-Durres-Rinas railroad.

According to the report accompanying this bill, the winner of the implementation of this project is expected to be announced within the year, while according to estimates, the works are expected to be completed within a period of 30 months.

With the approval of the agreement, the full financing of this project is reached, amounting to 90.45 million Euros, which will connect to Tirana, the Bus Terminal, Rinas and Durrës railways.

The project “Albanian Railways – Rehabilitation of the Tirana-Durrës railway line and the construction of the railway line to Tirana International Airport” is one of the three winning projects at the Paris Summit, held in July 2016, where they competed for EU / WBIF projects from the six countries of the Western Balkans.

Meanwhile, a month ago this project was honored with the EMEA Finance Award “Best Rail Project in 2017” in the EBRD Project Financing category.