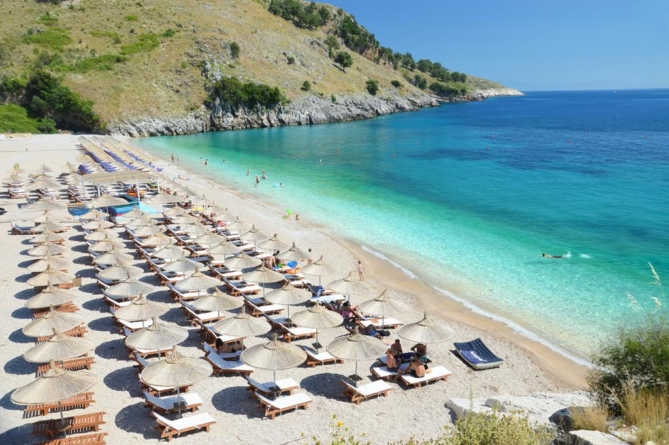 One of the main objectives of the 2018 tourism season plan that is currently being implemented by the General Directorate of Taxation is undoubtedly the increase in the number of jobs.

For the period from June 22 to August 6, 2018, the number of new employees was 18,890, referring to the data generated by the “Employee Declaration for the first time, the new ones, as well as the dismissed”.

These figures belong to the Regional Directorates of Durres, Vlora, Shkodra, Lezha and Saranda, where mainly tourism activities are conducted and reflect the daily work that the tax administration is making to raise awareness of all entities operating in these areas, legal.

In the framework of the implementation of the measures plan for the tourist season, referring to the data available from the General Directorate of Taxation, about 370 taxpayers were found with undeclared employees, who were included in the scheme of social and health insurance contributions, the consequence of the controls exercised during this period by the respective structures.

DPT, finds the opportunity to encourage any employee to denounce cases of non-payment of contributions for the work performed as well as taxpayers to fulfill their obligations correctly.