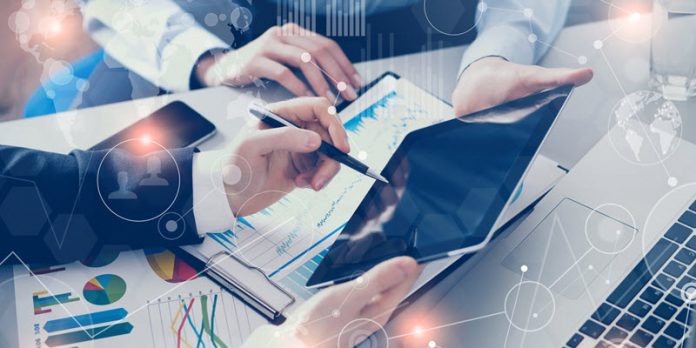 he internet market in our country is moving at a rapid pace.

The Electronic and Postal Communications Authority (AKEP) reports that at the end of September, the number of Internet subscribers in Albania amounted to 333 thousand.

Most Internet subscribers use the connection to receive more than one communications service, including fixed telephony or television.

The number of subscribers receiving at least two of these services at the same time has reached 215 thousand, increasing annually by approximately 9%.