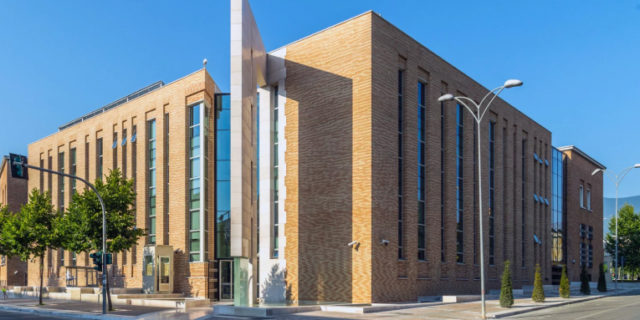 The Bank of Albania invites all interested parties to participate in the open competition “Governor Award for Best Degree for 2019”, dedicated to Albanian graduate students during the period October 2018 – September 2019, both at home and abroad, for scientific work in one of the issues of monetary and international economics, financial stability, issues of economic integration of Balkan countries in Europe, monetary policy and macro prudential policies of the Bank of Albania, fiscal policy and their role in economy, Albanian banking system, behaviors of individuals and firms in Albania as well as aspects of the economy in general.

The Bank of Albania has decided and has granted this price since 2006, according to the following breakdown:

The deadline for submission of documents is 31 October 2019.