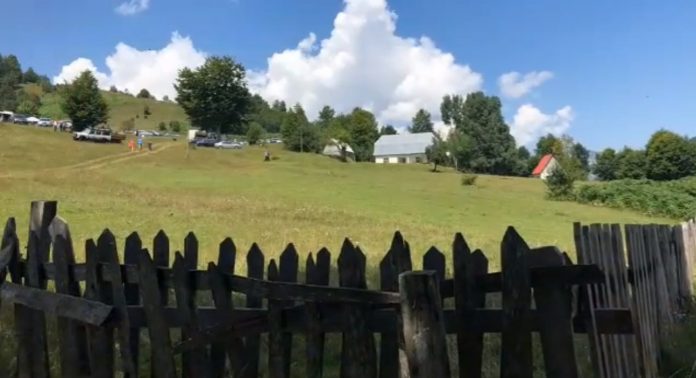 Tamara, one of the most frequented tourist spots in Shkodra region, is increasingly focusing on agritourism.

According to the Minister for Europe and Foreign Affairs, Ditmir Bushati, “hospitality, tradition and generosity, in Tamara are the best building of a rapidly developing economic zone.”

Tamara in Malesia e Kelmendi is one of the most beautiful areas of the Albanian Alps. Until before the expansion of the Urban Renaissance Program, what Tamara introduced was a natural miracle, but at the same time, a testimony of forgetfulness over two decades and a lack of vision to develop it as such.

Today, Tamara has a new 5 thousand square meters of promenade, the reconstruction of the roofs of the characteristic houses of the area, the renovation of the facades of buildings in the center of the village, the tree planting along the promenade and the lighting systems.

The government investment program with a fund of 56 million ALL has managed to combine the natural landscape with the alpine characteristics of the area, turning Tamara into a powerful economic source for over two thousand residents and a precious asset of national tourism .

But it does not end here, the government has already designed a clear project for tourism development in the Alpine region, which also includes Tamara. The construction of the new Vermosh road and the interventions made in Tamara are expected to increase the multiple impact of the visitors flow.