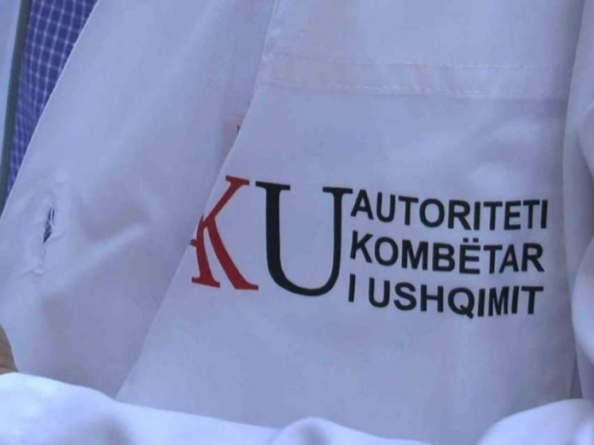 According to the AKU, over 1 thousand inspections have been carried out all over the country so far, 551 warnings have been issued for lack of documentation and 22 fines worth 3.5 million lek have been imposed for violations such as “Lack of hygienic sanitary conditions, lack of traceability system, lack of food labeling, obstruction of inspection, non-correction of deficiencies “.

Also, significant quantities of products have been blocked due to labeling shortcomings, and products that are considered as unsafe food for consumption have been disposed of.

The National Food Authority announces that control and inspection will continue at intensive rates by the end of the summer season to ensure the smooth running of the tourist season.
News Source: ATA