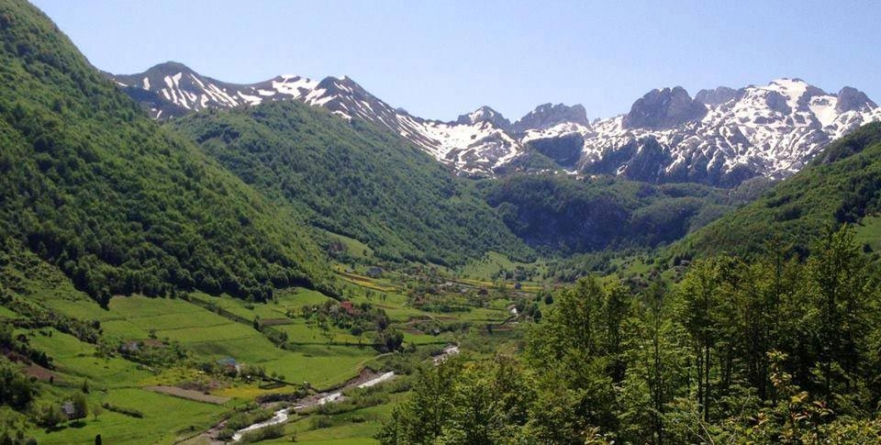 ATSH journalists traveled to Malesia e Madhe where they met with farmers, stockbreeders, livestock breeders, and business leaders in the field of agriculture.

Agim Rama, Coordinator responsible for Agriculture in Malesia e Madhe, says that “Malesia e Madhe has about 8,000 farms, where 4,000 of them cultivate mainly ethereal herbs. But other plants like lavando, thymus, elixirs, etc. are also cultivated. ”

The plant cultivation activity has an early tradition in this area and resumed after the 90s on the initiative of farmers who have inherited this tradition.

“If 10 years ago began with 500 hectares, today there are 4 500 hectares. Year-on-year interest is increasing and this is translated with higher performance, higher incomes and increased sage area and other ethereal crops, “says Agim Rama.

Almost 70% of farmers in Malesia e Madhe deal with the cultivation of medicinal herbs.

The market for these plants is in the US and Europe. Agim Rama says 80% of the sage sells in the US. He adds that it should be mentioned that in the last five years, these farmers have the state by their side.

In particular, they have been assisted by companies that trade these products.

Farmers invested by the state in cultivating these plants have increased production and are becoming an international factor in selling this product.

“In the year that we are, by DCM, the state’s increased attention is being taken to these products, which are returning an example in the economy of the country. Sherebela is the product “Made in Albania” in America. Around 6,000 tons of dried scented plants and 10,000 tons of fresh produce were produced over the years. State attention now needs to focus on processing.

We need to soften market prices to eliminate stock and motivate the production of oils, “says Agim Rama for ATSH.

About 70% of farmers in Malesia e Madhe work in these 4,000 farms, out of 8,000 farms in total, giving priority to this profitable business.