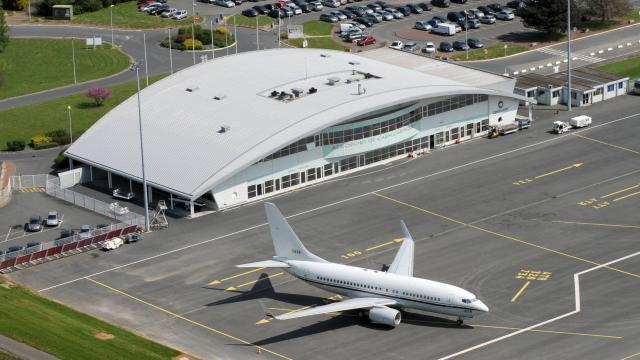 The government will build two airports in Vlora and Saranda. This was announced by the Minister of Infrastructure and Energy Damian Gjiknuri during the presentation of the 2019 budget.

Before the deputies of the Committee on Production Activities, Trade and Environment, Gjinnuri said that if no private investor is to be found to build a Vlora airport, the government will build it with money from the state budget.

“We will pursue airport infrastructure projects, we are in negotiations for the Vlora airport, but if we do not successfully complete these negotiations, we will try every way to build this airport, including funding from the state budget. Because the future of Albanian tourism can not be hijacked by an airport, otherwise we will not have tourism without making an airport in Vlora, “the minister said.

“We are looking at Saranda, where a public-private partnership airport will be built.” From the feasibility studies it is noticed that it needs. Because only from the port of Saranda, about 600 thousand citizens have entered in a year. “

In the end, the Minister of Infrastructure and Energy said that competition was opened to build the Kukes Airport.

“We have also opened the race for the Kukes Airport, which will be made from a completely private investment. In the hope that this airport will be used by low-cost lines, so low cost.