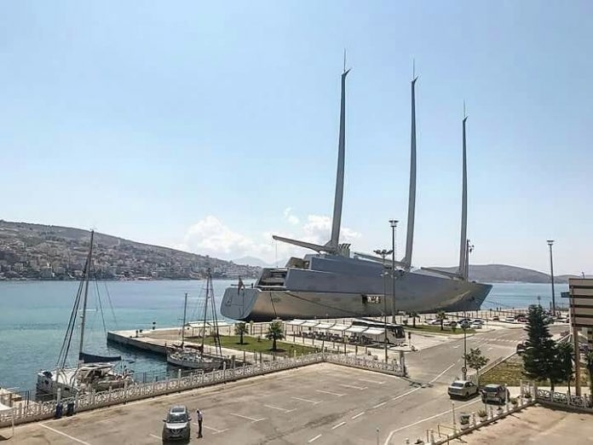 From year to year there is an increase in the number of foreign tourists who want to spend their holidays in Albania.

Indicators for this fact are the reservations made by the cruisers in the port of Saranda, where for 2019 this port was reserved by 42, having a very positive impact on the economy of the country.

The news was announced by the Saranda Port Director, Kozeta Statha.

“For 2019 the port of Saranda is booked from 42 cruises that will touch our city and visit its tourist spots”, – said Statha.

According to her, the port captain and other authorities operating in it offer maximum support to holidaymakers.

“The city of Saranda has begun in February of this year to host the first tourists, who are expected to have an increased inflow during the peak of the tourist season,” Statha said.

The city of Saranda is known for stunning beaches and crystal water. In addition to the sun and the beach, Saranda is distinguished for its history and culture: the castle is the castle’s masterpiece, while the Archaeological Park of Butrinti encourages the curiosity of many tourists with its thousands of years of history.