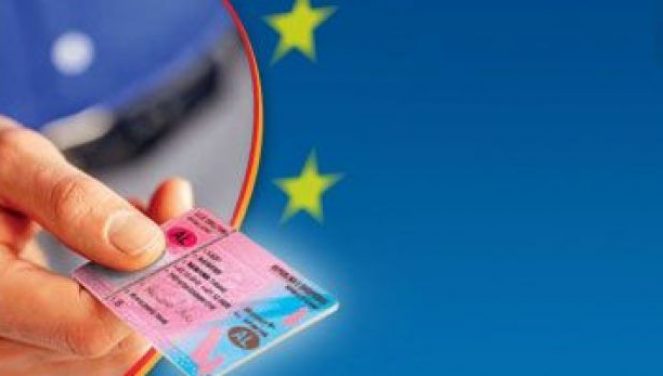 Minister in charge of Europe and Foreign Affairs, Gent Cakaj has responded to the great interest of all Albanian citizens regarding the final achievement of the agreement on the mutual recognition of the driving licenses of Albanian and Kosovo citizens in Germany.

“So this is a process that is already beyond the forces of the Government of Albania,” said Cakaj.

“Since this process takes a relatively considerable time, during my visit to Berlin in March 2019, we have also proposed the examination of temporary alternatives such as passing an exam for obtaining a patent in the Albanian language (a practice already implemented in Sweden) . This is a practice that applies to RFJ for some of the other Balkan languages. However, this practice is not a substitute for the final agreement on mutual recognition of driving licenses, “said Minister Cakaj.

Under the conditions when the agreement on mutual recognition of driving licenses is under consideration, the Embassy of the Republic of Albania in Germany has submitted a request for enabling the examination of a patent in Albanian language by the Federal Minister for Transport and Digital Affairs. We are currently awaiting a response from the German side.

“Being accountable to the concerns of Albanian citizens in Europe over the various difficulties of calculating driving permits, we will soon proceed with requests for agreements of this nature in many other countries,” concluded the minister in charge of Europe and Foreign Affairs, Gent Cakaj.