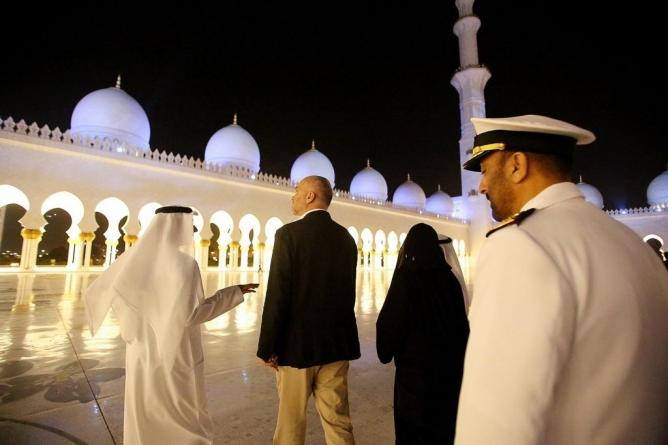 Primer Edi Rama held a visit to United Arab Emirates and met with Arab investors and business representatives. The Albanian Prime Minister invited the Arab businessmen to invest in Albania and to further foster the economic relations between the two countries.

Rama had an official meeting with Sheik Mohammed bin Rashid Al Maktoum. The Sheik thanked Rama for the visit and expressed interest to invest in Albania in the future.

The two countries’ representatives discussed potential investment opportunities and projects in the tourism field, infrastructure and ports. Rama and Arab businessmen also discussed the possibility of creating an airline route that would directly connect the two countries.