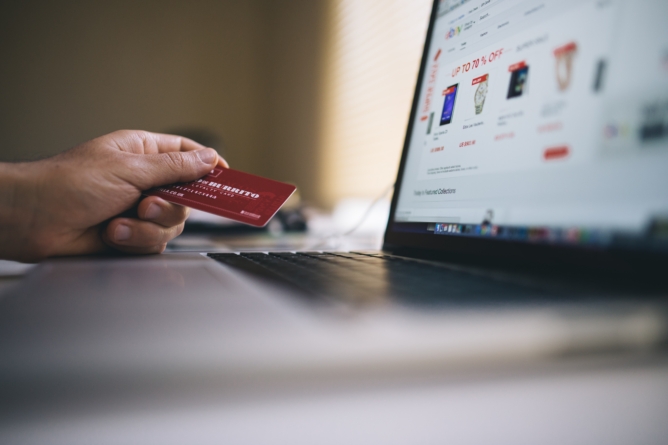 Internet or phone payments amounted to about ALL 551 billion, marking an increase of 60% compared to 2016.

According to data from the Bank of Albania, the year 2017 also marked a significant increase in number of transactions, reaching 2.6 million, up 26% compared to 2016.

The use of internet banking has increased for the ninth consecutive year, while about 88% of the accounts connected to the internet belong to individuals.

In our country, internet payment services use around 11% of the population, rising significantly from the 7% level compared to 2016.