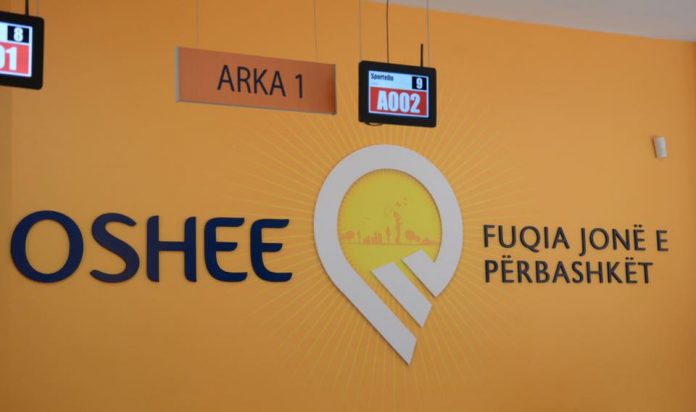 The OSHEE company has drafted a plan of measures for the maintenance of electricity supply during the holidays.
According to the OSHEE Administrator’s Guidance, Adrian Cela, for the provision of electricity supply are engaged in field work brigades with employees from the 11 regional OSHEE departments in the country.
During an outflow for the media, OSHEE Administrator said the company’s structures will implement the plan of measures applied at any time when network loads are expected, such as the summer season.
In all regions of the country are placed at the disposal of citizens, phone numbers to report any defect that will occur in their residential areas.
Also, OSHEE regional departments have been equipped with necessary material bases such as cables, insulators, trackers, which will serve to eliminate as soon as possible any network failure.
“OSHEE has prepared a scheme for coping with the network load on holidays.
We have over 1500 field staff, distributed in groups, each city has published maps and emergency numbers, which are in service 24 hours for different cities of the country.
This year’s innovation is that after every phone call coming from the citizens for reporting the defect, the citizen will get back to the phone after the problem has been resolved for confirmation.
Asked by the media about the situation created in Korça where a transformer of the Korça sub-station was burned at midnight on December 25, which supplied some neighborhoods and suburbs, the administrator said:
“The defect in Korça is one of those cases that happens one in many years, but managed to be repaired in real time by OSHEE employees, despite temperatures below zero.
Our employees are to be welcomed, as it is one of the defects that requires over 48 hours of work and is solved in real time, but they have worked all night despite low temperatures.
Already the city of Korca and the surrounding villages will be supplied with electricity normally, “OSHEE Administrator said.