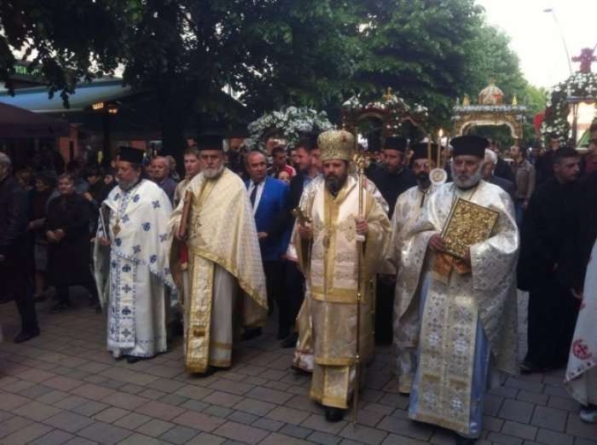 Orthodox believers in the city of Korca celebrated on Black Friday, a day which symbolizes the commemoration of the suffering of Jesus Christ and his death on the Cross. On Friday afternoon, from the Holy Metropolia is organized the ritual of passage under the epitaph and burial of Christ, part of which have become hundreds of citizens of Korca, but also many visitors coming from other cities of the country. The epitaphs of seven churches, which were later accompanied by believers, have walked through the “Shën Gjergji” boulevard in front of the cathedral “Resurrection of Christ” have been united to stop at the entrance to the park “Youth”. 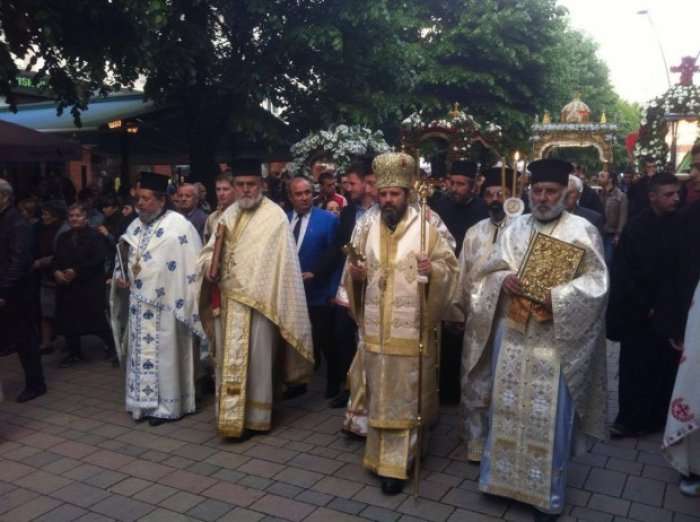