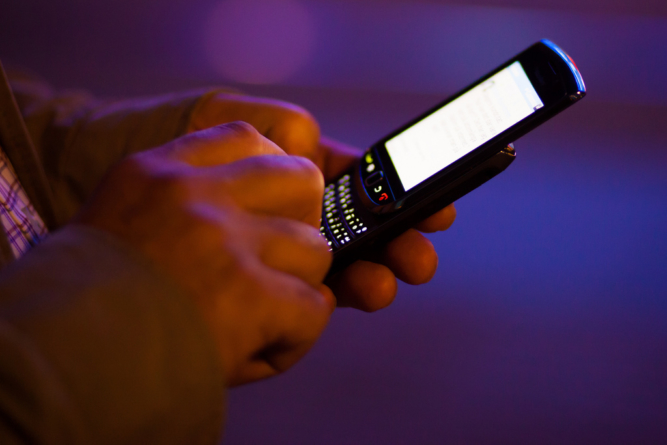 The number of internet users in Albania is always on the rise. According to statistics published by the Albanian Authority of Electronic and Postal Communications (AKEP), 3G and 4G mobile internet networks are currently being used by 2.16 million users. Statistics also show that the number of cell phone internet users increased by 18.4% in Q3, 2017. There are four mobile communication operators that provide the internet service for these users.

Also, an increase has been noticed in the number of users who pay for integrated internet services (television, telephone and internet services in one package). This type of users has already reached 98,000, increasing by 23% in 2017, compared to 2016.