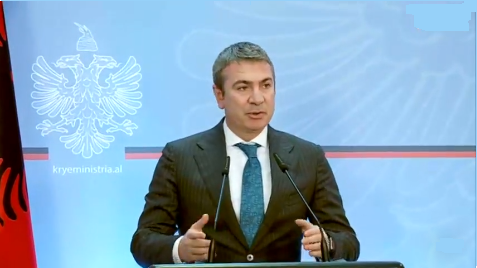 By the end of 2018, Vlora city will have a new airport, at an estimated value of EUR 100 million. On January 24th, the Minister of Infrastructure and Energy, Damian Gjiknuri, declared in a press conference that the government will soon hold negotiation discussions with three Turkish companies for the construction of the new airport.

Negotiations will last only 90 days and this phase will be followed by the signing of a contract with the winning company that will undertake the construction of Vlora Airport. The new international airport will be the best and the biggest airport in Albania, said Minister Gjiknuri.  This project is entirely a private investment, without any intervention from the Albanian government.

At the time, the government has started conducting feasibility studies for the airports of Saranda and Kukes, projected to be built in the coming years. The Minister promised to inform the public about further developments regarding these projects. 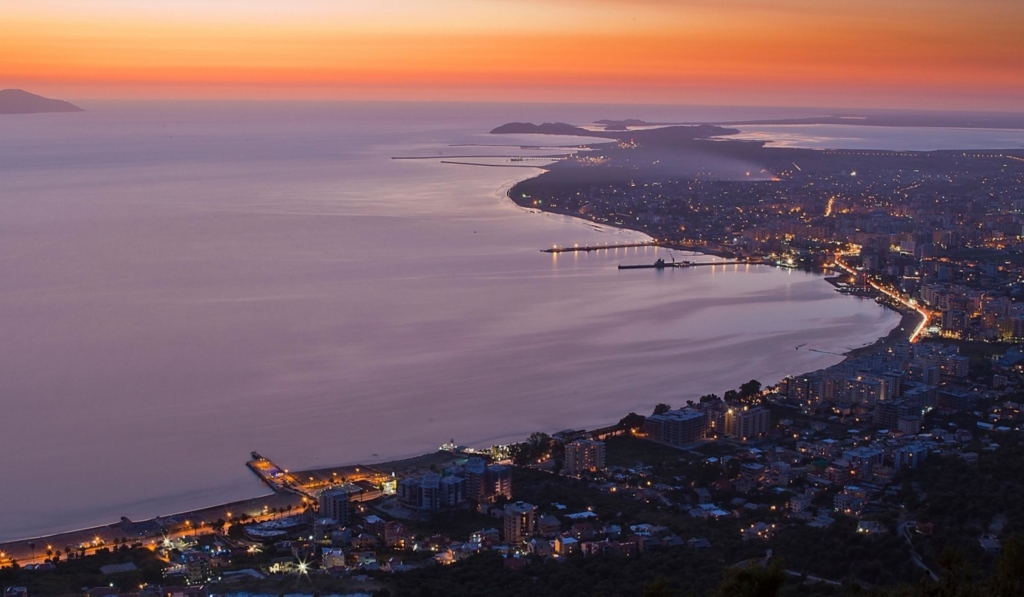