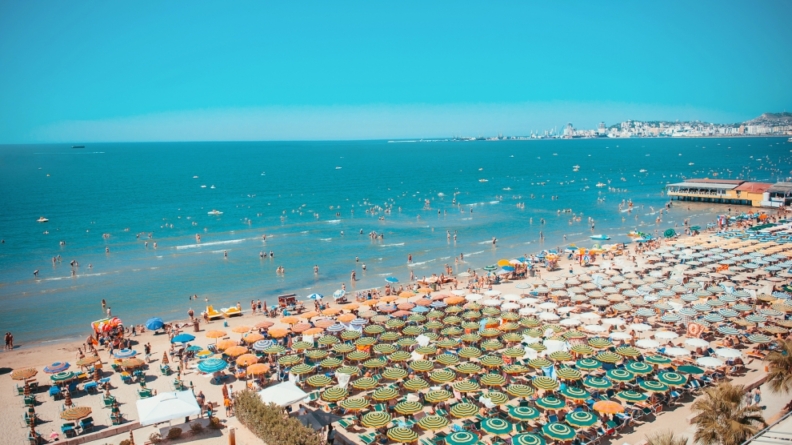 Foreign direct investment (FDI) in Albania surpassed 1 billion US dollars in 2017, and country’s prime minister Edi Rama expects further growth in 2018. Thanks to pro-business reforms and Albania’s position as an important gateway between southeastern Europe and the Balkans, the country attracted around 13 per cent of all foreign investment in the region.

“The government of Albania will adopt a unified investment law that will replace existing rules governing investment, including in particular the current Law on Foreign Investment (1993) and the Law on Strategic Investments (2015),” Genc Çeli, FDI department director at the Albanian Investment Promotion Agency (AIDA) tells Emerging Europe.

“Among other things, the new law will guarantee that the government of Albania will not expropriate foreign and domestic investment in the future unless under circumstances where it is an action of last resort and in line with the principles of international law. Furthermore, the new law will ensure adherence to labour, safety and environmental standards and regulations contained in Albania’s domestic law and in relevant international treaties to which Albania is a party,” Mr Çeli explains.

Two major innovations will be part of the new legislation: the first will focus on legal guarantees and the second will offer a ‘fast track’ instrument, a fast lane in the public administration to support investors and kick off their investment.

“Strategic investments vary in value from 1 to 50 million euros, and in some sectors a certain number of new job vacancies need to be created. Strategic investments can be private, public, or public–private investments in the following sectors: energy and mining; transport, telecommunications, infrastructure and urban waste; tourism; agriculture and fisheries; technology and special economic zones and priority development areas,” Mr Çeli adds.

While the Strategic Investment Committee (SIC), headed by the prime minister, is the competent authority which grants strategic status to investment projects, AIDA will assist investors with all administrative and bureaucratic procedures until the completion of the investment project, with the assistance of an Operational Group, composed of experts from line ministries in the areas relevant to the strategic investment.

A variety of sectors offer the most promising investment opportunities, including energy, mining, transport, infrastructure, electronic communications and tourism.

“Under the new law, the main promotional measure is a specific form of feed-in tariff called contract for difference (CfD),” says Mr Çeli, referring to the opportunities within the energy industry.

“CfD can be characterised as a sliding feed-in premium system, meaning that renewable energy producers will sell the electricity on the market and receive the variable difference between the auction price and the electricity market price (reference price) as a support measure. The auction price will be determined within the scope of a competitive auction and it be open to all producers of electricity from RES, on the basis of clear, transparent and non-discriminatory criteria. The CfD will not apply to small RES facilities, such as projects with an installed electrical energy capacity up to 2MW (3MW in case of wind energy),” he adds.

The Albanian government has also approved a package of tax incentives for strategic investments mainly in the tourism sector which has been one of the country’s fastest growing industries over the past few years. Official data show that tourism generated about 1.5 billion euros, or about 8.4 per cent of the country’s GDP, in 2017 alone, and the government expects another surge in tourists this year with revenue set to increase to over 1.7 billion euros.

Under the new package, as of January 1, 2018, newly built four and five-star hotels will benefit from 10-year tax exemptions, neither will they be required to pay infrastructure taxes. VAT in the tourism sector will also drop, from the current level of 20 per cent down to six per cent.