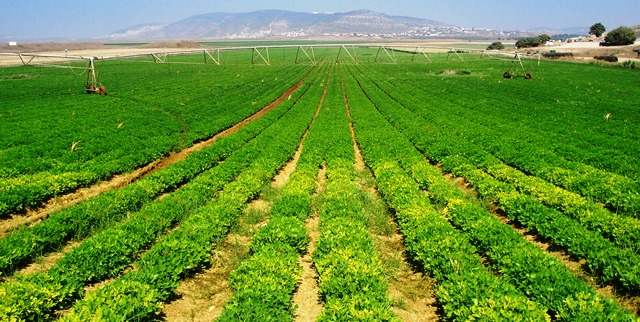 “In parallel with the call for the new program, we are working to call on the national program in order to benefit from time and not having the difficulty of absorbing funds.”

This is what Prime Minister Edi Rama said today during an activity organized for agrotourism in Shkallnur, Durres.

“We will launch the call for the national program before the end of this year and by enabling ourselves to be able to make all the necessary selections in the first half of next year so that all available funds are spent up to in the last penny and not needed at the end of the year to make other allocations “, underlined Rama.

The head of government said that “with this program and with our program we have the largest funding with times of the sector over the years. We go to a volume of funding, where it is no longer the question whether we have enough, but will we be able to absorb all of these funds in the rural economy. “

Let’s not forget, he continued, that the countries that joined the union have had an intermediate period with very low absorption of funds.

“If we see the level of absorption we will see that” surprisingly “the most developed countries Germany, Austria, France, etc. have the highest level of absorption of funds, the other countries to Romania and Bulgaria or Korca, which joined most Later they are lower in the year, although today they are much higher than they had at the beginning. Why, not because those who are the strongest places get the money because they are shared the same for each, but because they know more, “said Rama.

Noting that we now have a great challenge, Rama said that “the fundraiser is certainly great in relation to us, but it is not so great that we can not absorb it if we are well organized and whether it will we know how to coordinate with potential investors and with entrepreneurs in the process of transforming their rural initiatives, from initiatives that have started as family initiatives, individual initiatives that turn into genuine industrial initiatives. “