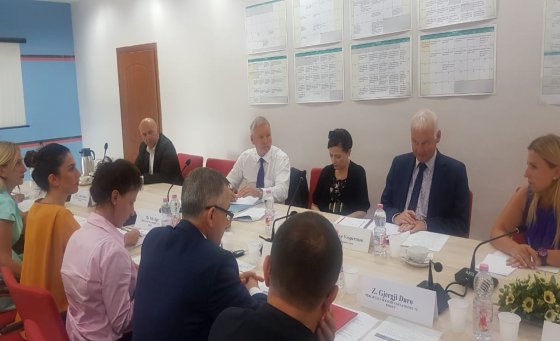 Deputy General Director of Taxation Mr. Xhavit Çurri, hosted a meeting of the International Monetary Fund mission, who are on a one-week visit to our country.

The IMF mission headed by Mr. Stephen Vesperman and Mr. Allan Jensen, praised the current performance of the tax administration, the results achieved, and the efforts being made to increase the taxpayer’s base as well as the quality of service.

During the meeting at the General Taxation Directorate, an update of the recommendations left after the end of the agreement was made. Experts stressed that tax administration has made significant progress during this period. The IMF mission expressed its readiness to continue to assist the tax administration to improve the quality of controls as well as the professional growth of human resources.

For his part, the Deputy General Director of Taxation, Xhavit Churri, acquainted the experts with the reforms undertaken by the tax administration, with the major projects being implemented, such as fiscalization, but also the increase in the number of electronic payments as a way to reduce taxpayer contacts with the tax administration but even to save time first. 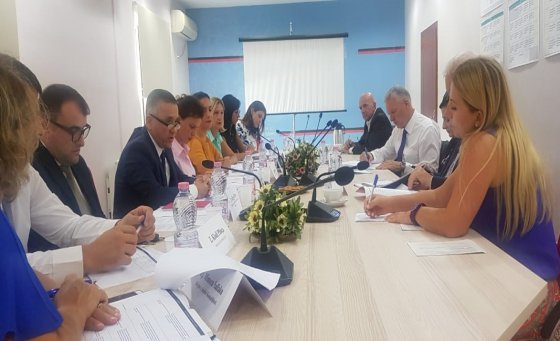