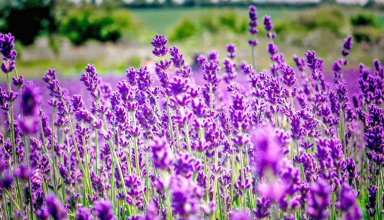 Albanian Medicinal Plants continue to remain the most sought-after agricultural products from foreign markets. With about 500 ha of cultivated area with these plants, Albania is the leader in the production and exportation of these natural resources.

The fragrance-medical plant sector, with a significant impact on the country’s economy, marks over 90,000 employed individuals, mainly in rural areas, significantly affecting the decline in unemployment. 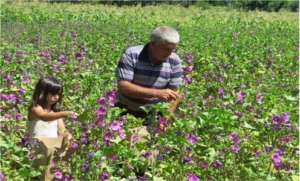 Albania exports wild, raw wild plants, which are exported to be treated and packaged abroad.

According to official statistics of the Agricultural Department, exports from this sector recorded the amount of 2793 tons in the value of 782 million ALL exports for the period January-March 2018.

Representatives of this industry, for the further growth of exports, requested a few days ago from the government to include in the fiscal package, tax-profit cut for medicinal plants at 10 percent, and the passing of collectors to farmer status.

In the first three months of the year, agriculture recorded export growth of ALL 1.6 billion, while livestock exports reached ALL 6.3 billion, up 22.8% compared to the same period a year earlier.