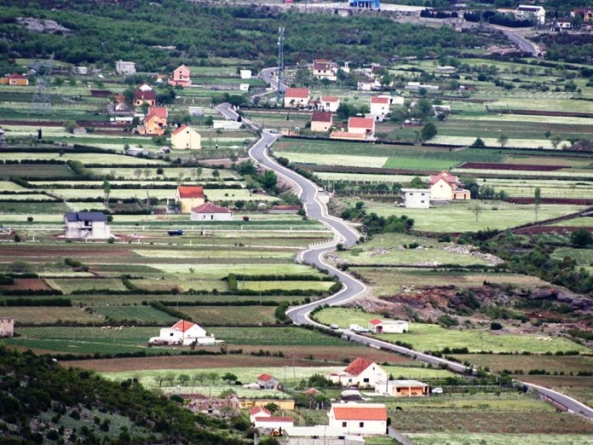 Improvement of road infrastructure in rural areas is accompanied by the growth and diversification of agricultural production, which in the long run increases revenues and improves the quality of life.

The Albanian Development Fund with the support of the World Bank has conducted a study on the impact of rural roads in Albania. It has been noted that in rural areas where there have been investments in road infrastructure, agricultural production has increased and diversified by 30%, production costs have decreased by about 15% and employment has increased by about 13%.

The study spread across the country and covers a 5-year period (2012-2016). The aim was to measure the impact that the “Improvement of Secondary and Local Roads” (PRDL) program had in the medium term in the beneficiary areas.

The analysis is based on the study of households administered in a sample of about 2,000 households living in 144 villages in 12 districts and consultation with 10 focus groups in both stages of the 2012 and 2016 study phases.

In Albania there are about 10,000 km of rural roads administered by the Local Government Units of the first and second level.

Some of the most interesting findings of the study relate to the significant improvement of access to education and health infrastructure, the increase in land value in areas affected by the program, and the increase in family income due to the shortening of the distance between farmers and points collection of agricultural products.

The analysis of statistical data and field interviews shows that investments in the PRDL have positively impacted on the growth of the head of household’s employment prospects. The headcount unemployment rate is 12.6% lower and self-employment has increased by 12.9% in beneficiary communities.

PRDL was conceived in conditions in a situation where investments in secondary and local roads were fragmented and over 70% of the roads were in bad or very bad condition.

The main pillars on which the program was built were: setting up a functional network inventory system and prioritizing investments; large-scale secondary and local road network rehabilitation, involving 144 road and bridge segments in a total of 1,200 km and stabilizing the processes of operation and maintenance of this road network.

In addition to funding from the Albanian government and the World Bank, the program managed to secure a $ 368 million financing from other financial institutions such as OFID, CEB, EIB, EBRD, EU (IPA 2008 – 2011, WBIF), IDB, KfW. Over 1,200 km of secondary and local roads were rehabilitated, transforming the Secondary Road Program into one of the top impact programs in the country.