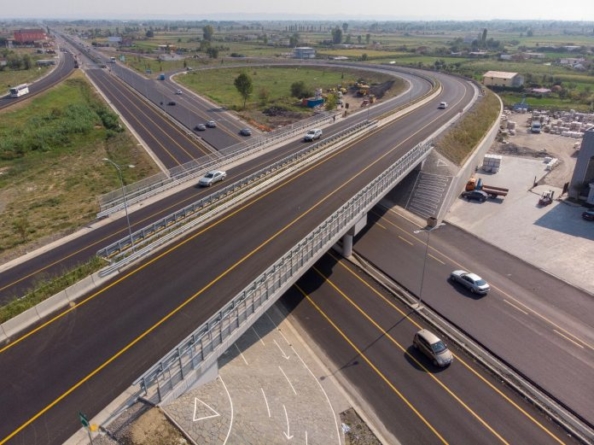 The government released 627 million euros of investment through the state budget 2018 for the implementation of over 50 important projects in the country’s economy.

Data from the Ministry of Finance and Economy say that in total, 2510 expenditures were injected into the country’s economy, but 44.7% of total value went to the first 50 projects.

Among the most funded projects during the year we were addressed in the sectors: infrastructure, energy, agrotourism etc.

The most funded project from budget funds over the past year was the new road, Qukes-Qafë-Plloce, which received 4 billion or 33 million euros of funding through three budget items.

The second most funded project was for investments in the renewable energy network worth 2.8 billion ALL.

While the water supply project for coastal cities with a funding value of ALL 2 billion, ranks third by the total investment value.

To continue with the project funded for the reconstruction of the Harku of Bërdica, worth 1.3 billion lekë.

While for the Albanian Alps project was addressed a funding of All 1.1 billion.

Even for the Kardhiq-Delvina road, the government programmed a 1.1 billion lek financing through two budget items of over 500 million ALL.

While about ALL 1 billion was provided for the project, the integrated air surveillance system for the implementation of which the MoD has linked a Lockheed Martin.