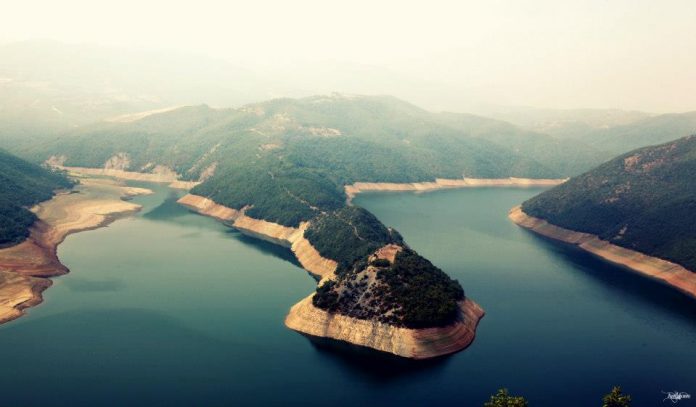 Fierza Lake is 286.4 m (or about 7 m higher than the average level of multi-year use for August) and flows around 70 m3 / sec (while average perennial flows for August resulting 46 m3 / sec).
Similarly to the first 7 months of 2018, during August 2018, KESH is also producing to fully cover the country’s energy needs (OSHEE end-user needs and network losses, as well as TSO needs for network losses transmission and ancillary services for power system security).
During August 2018, KESH will produce about 470,000 MWh, or about 80,000 MWh more energy than the maximum historic output for August. During July 2018, KESH produced 427,000 MWh of energy (or 79% more than the average perennial output for July), thus being at the maximum monthly output level for July.
According to flow forecasts and production as well as good management based on rational use regimes followed by the Corporation, Fierza lake level at the beginning of September is projected to be about 283 m, while the average multi-year level at the beginning of September turns about 276 m, ie about 7 m above.
Also for September 2018, KESH plans to produce to fully cover, for the nine consecutive months, the needs of OSHEE and OST.
Currently, KESH’s energy reserves are around 986 GWh. The energy reserve currently collected by KESH in the lakes of the Drin cascade is sufficient to guarantee the satisfaction of tariff customers for the rest of the year.
News Source: ATA