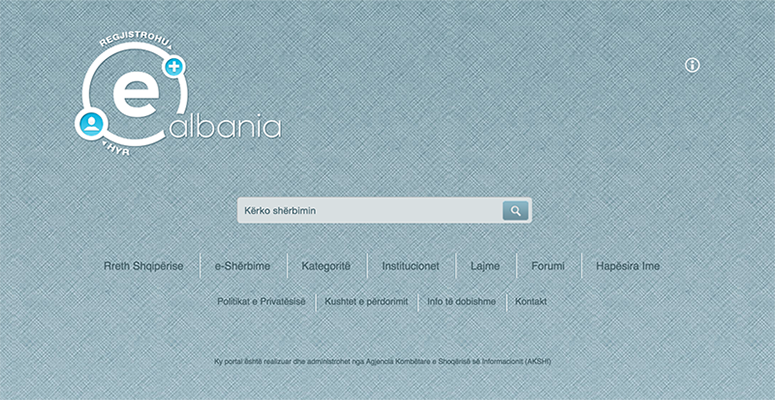 The number of new registered users in the government portal e-Albania increased by about 151 439 in 2017, receiving on line 527 services provided by 47 institutions.

In addition to the increase in the number of users on the e-Albania portal, in 2017 62 new electronic services have been added to the citizens. While, 266,248,30 transactions were performed during 2017.

The highest percentage of visits to the e-Albania portal are Tirana with 81%, while 19% of them are represented by other cities in the country.

The digital stamp is also the most important portal innovation for 2017, according to the report. Only during this period, public administration employees were enabled access to the generation of 29 documents with a digital stamp, without requiring the citizen to carry out various applications.