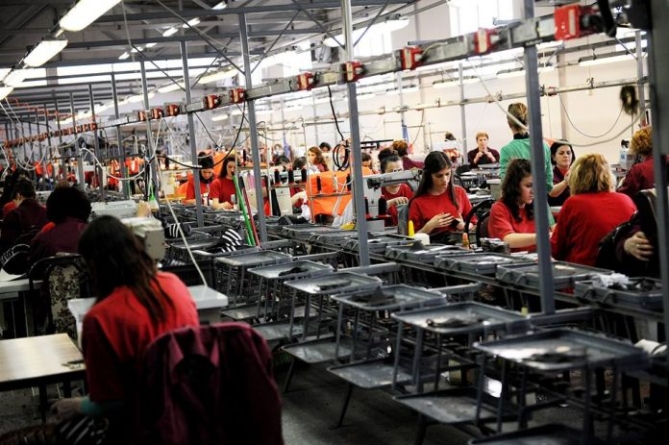 The figures have been announced today by Economy and Finance Minister Arben Ahmetaj, who during a press conference also responded to today’s statement of the opposition on “bankruptcy of over 15,000 businesses during the year that we left behind”.