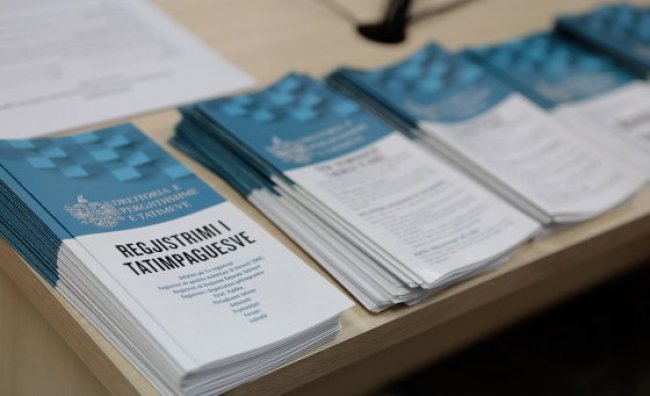 The number of subjects that have declared activity has increased during the first four months of 2018, compared to the same period of the previous year.

More specifically, based on the data available from the General Directorate of Taxation it results that the number of taxpayers who declared activity from January to April 2018 amounted to 112,101.

While from January to April 2017, the number of taxpayers who declared activity was up by 108,621.

Compared to the same period of the previous year, the number of taxpayers declaring activity increased by 3,480 or by about 3.2% more.

The General Directorate of Taxation remains committed to professionally assisting taxpayers, so that they fulfill their own tax obligations under the legislation in force.