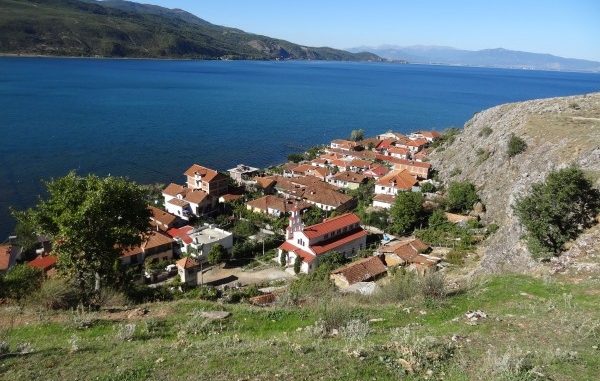 Within the “100 Villages” Program, it is important today to move faster with the identification of more concrete projects. This is how the National Coordinator of the ‘100 Villages’ Program, Elda Margariti, said during the meeting between Prime Minister Rama and the representatives of the municipalities.

Meanwhile, she said, “has started a positive effect. In the village is talking about the program, there is an optimism and residents are starting to do something for their homes realizing that there is a trend of foreign tourists to approach, there is an increase in the value of houses in these villages and above all has a huge interest from foreign partners. “

“This interest has also brought about a knowledge, a foreign expertise that was not envisaged so far, so new potential emerged from foreign and local partners in meetings we had with local businesses that are bringing the need for an interaction yet faster, “said Margariti.

This, according to her, should not be seen as an overload and work being asked for by the municipalities.

“We are already talking about concrete projects. We have started to identify villages with faster development potentials, and we are progressing with them to identify the most appropriate investment. We are identifying the routes, as, as Mr. Prime Minister, is not the foremost infrastructure, but will help and highlight these potentials we have highlighted. To move forward with the identification of investment in the streets we are working on the segment strategy which may be short or short segments related to national roads and this in the short term makes some of the villages with links to national roads can be developed and more, “said Margariti.

“We have some strategies. We do not just work for the village. Another strategy is to identify topics that describe the entire territory. These themes enable us to involve some actors and at the moment these themes extend to more than 20 villages. We have a touch that extends throughout the territory and a touch that extends to concrete potentials and as fast as possible, “said Margariti.