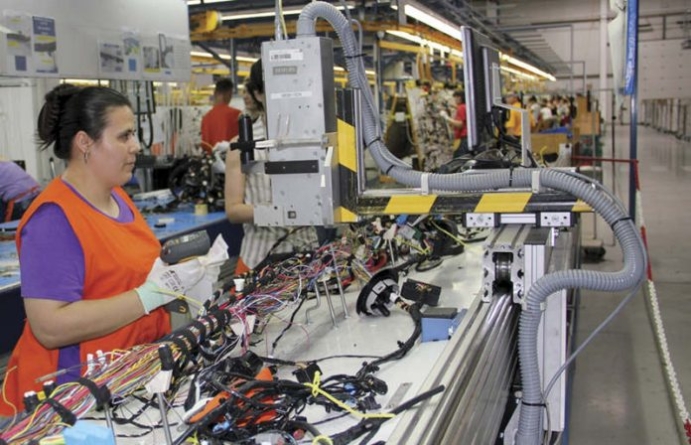 The number of foreign and joint ventures operating in Albania in 2017 increased by 11.6% compared to 2016, according to INSTAT.

According to INSTAT, in 2017, foreign and joint ventures from Italy and Greece accounted for 54.0% of total foreign enterprises and 58.7% of employees.

Enterprises from these countries realize 59.5% of exports and 50.8% of imports from total imports / exports of foreign enterprises.

100% foreign owned enterprises cover 58.8% of total foreign and joint ventures, while joint ventures with foreign domination cover 17.7% of them.

The consolidation of foreign business in the Albanian market, as well as the growing trend of the foreign enterprise’s demand to invest in Albania, is confirmed by the Bank of Albania figures (BoA).

Foreign direct investments entering the Albanian economy in the third quarter of this year amounted to 760 million euros, the BoA announces.

According to data from the Central Bank, foreign investment grew by 82 million euros for the period January to September 2018, up 12% compared to 2017.

Meanwhile, the financing of the industry and energy sector presupposes the inflow of foreign investment in our country, by about 60%, followed by telecommunications, banking, and trade and manufacturing sectors.