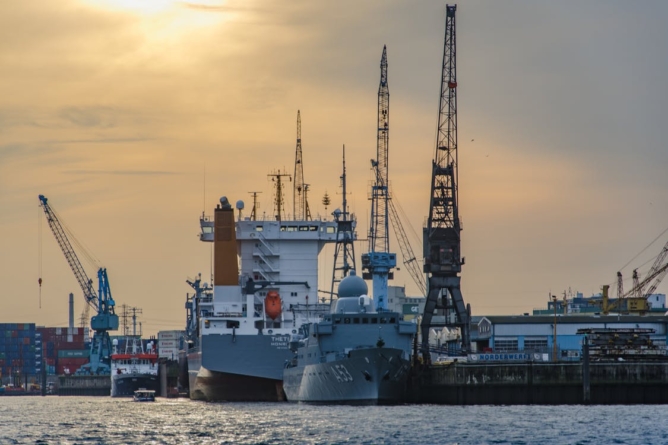 Albania is one of the countries in the Balkan region with a rich underground, where some metals and minerals, including iron, copper, chrome or oil, are extracted, processed and then exported.

According to data published by the Institute of Statistics (INSTAT), in the first two months of 2018, the exports of the ‘building materials and metals’ group showed an annual growth of about 8.1% compared to the same period of 2017.

In absolute terms, for the period January-February (2018), the exports of ‘building materials and metals’ group accounted for ALL 8.6 billion, from ALL 5.5 billion for the same period of 2017, with an ALL 3.1 billion expansion.

The highest exports, according to INSTAT, are towards Italy. According to data, over 3 billion leks of construction materials and metals have gone to the neighboring country.

Exports of metals and building materials to Italy grew throughout the two months of 2018 with almost ALL 1 billion compared to the second quarter of 2017.

Almost 1 billion leks have been exported to Kosovo as well as construction materials and metals than in the second quarter of 2017.

According to INSTAT during January-February 2018, 1.6 billion ALL of construction materials and metals were exported.