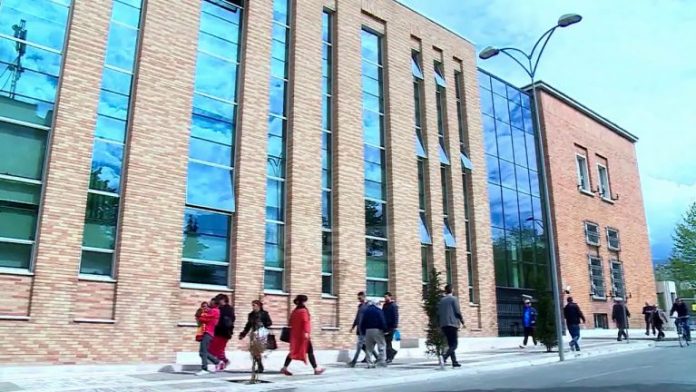 Growth of exports, expansion of investments and high inflow of tourism inflows strengthened the local currency denominated lending to the euro and dollar currencies.According to the Bank of Albania, during the second half of last year, Lek’s appreciation against the Euro continued at slower pace.This performance reflected the Bank of Albania’s interim interventions in the foreign exchange market. While at the end of the year, the euro was traded at around 123.4 Leks, from about 125.9 Lek and 133 Lek, respectively at the end of June 2018 and end of 2017, reflecting Lek’s appreciation of the common European currency.According to experts this is mostly addressed to the expansion of exports, most of which are exported to European Union countries, but also to the influx of tourists who last year due to good weather dictated an extended tourist season until October.While against the US dollar, Lek depreciated, reflecting developments in the international exchange rates Euro / Dollar.The Bank of Albania notes that during the period, in average terms, the lek appreciated by 3.3% against the Euro and depreciated by 1.4% against the US dollar. Compared to the previous year, Lek appreciated by 6% against the Euro and by 4% against the US dollar.A depreciated currency means lower cost for creditors who have received loans in this currency and increased incomes for importers, as well as lowering the cost of government debt.However, the foreign exchange rate fluctuates within the expectations of the Central Bank, which monitors any fluctuations in this market.