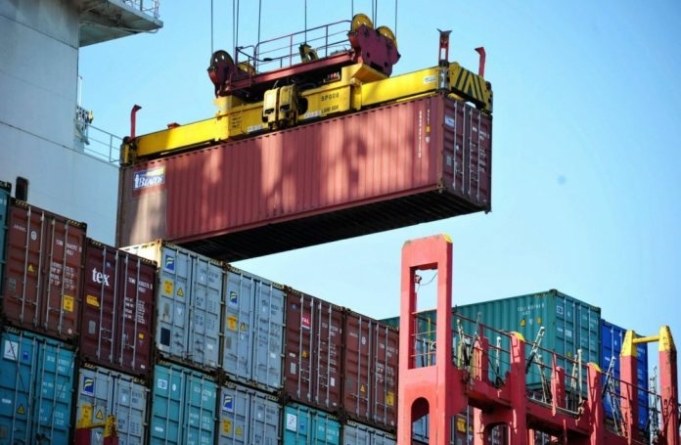 Albania and Switzerland marked a significant increase in trade exchanges between them in March 2019.

The Institute of Statistics announced that, compared to the same period last year, Albanian exports to Switzerland increased by 74 million ALL.

While in the analysis of the first three months of the year, exports to Switzerland almost remain at the same levels as in the same period a year ago, at the value of 507 million ALL.

According to INSTAT, in terms of imports, the value of sales of products has been 625 million lek per month in March 2018 versus 803 million lek during March this year, with a difference of 178 million lek.
While in the three-month period, the growth compared to last year amounts to 1 billion and 334 million ALL.