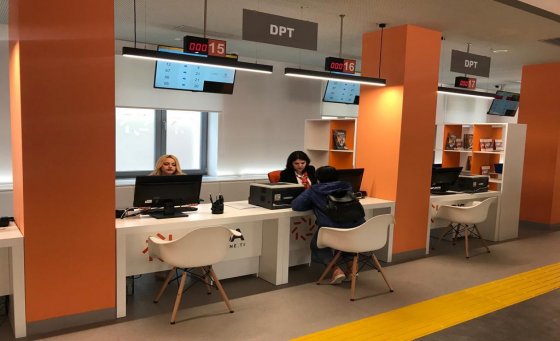 The General Directorate of Taxation already provides its services to the Integrated Services Provision Center (ADISA) in Shkodra.

Through this one stop shop, taxpayers and individuals will be able to receive services in modern and easily accessible infrastructure, including people with disabilities.

Currently, GDT services are offered at ADISA counters in the cities of Kavaja, Kruja, Fier and Gjirokastra.

During this period, no complaints were filed at GDT counters by the beneficiaries of the services.

The Tax Administration remains committed to providing at any time and with the least cost, a quality service to taxpayers.