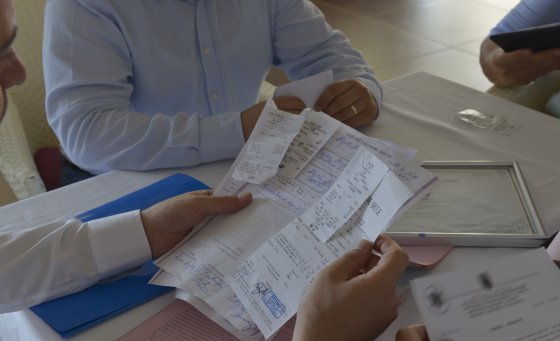 The Implementation Structures at the General Directorate of Taxation have intensified the controls in tourist entities that conduct economic activity in Vlora, Radhimë, Orikum, Llogara, Drimadhes, Jale and Palas.

From this structure, from June 22, a total of 494 inspections were performed, out of which 225 resulted in a tax violation worth about 8.4 million lekë. And more concretely:

– 15 subjects were found unregistered in tax bodies with hotel, restaurant and restaurant activities. Of these, 6 entities have been re-registered with the tax authorities.

– 15 entities resulted in non-equipment with fiscal box and 10 subjects for inconvenience in case of work.

– 6 subjects resulted in “tax evasion not issued” (second time). For these taxpayers, the measure of blocking the activity was taken for 30 calendar days.

– 7 subjects resulted in sales without a tax invoice 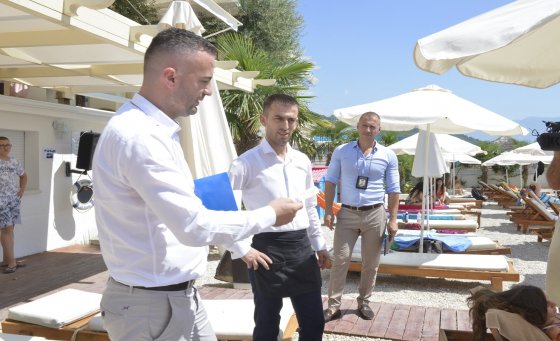 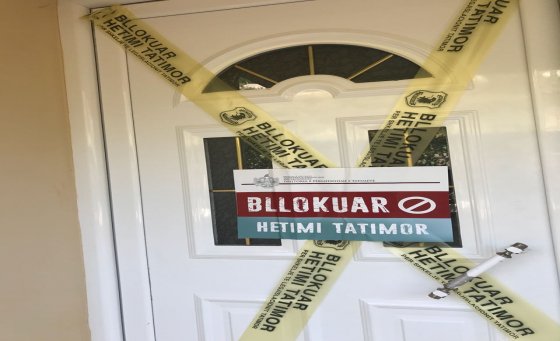 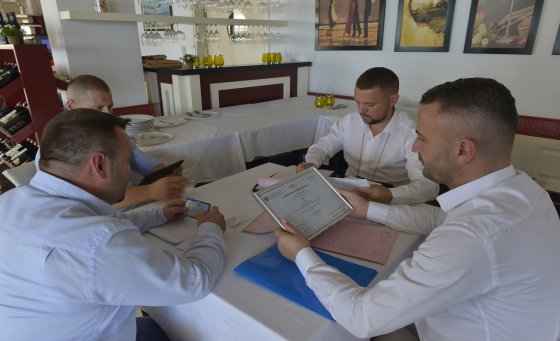 The main purpose of these controls is education, information and awareness on the voluntary fulfillment of tax obligations, as well as the incentive to realize timely payments.

Tax Administration is committed to being at all times present in the territory, to check and verify the situation closely in all the tourist areas of the country.