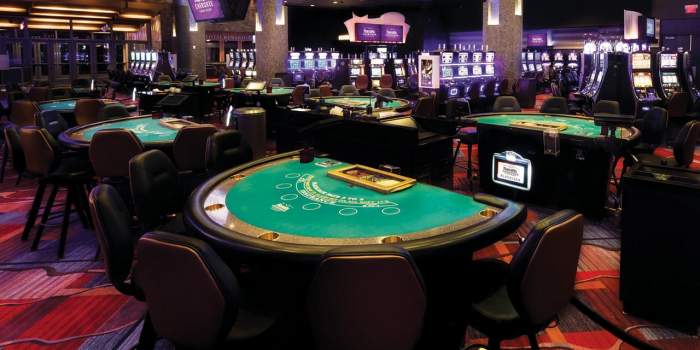 Minister of Finance and Economy, Arben Ahmetaj, announced today that as of January 1, 2019, there will be no more electronic casino in the city and sports betting will be 200 meters distant from each other .

Present at the Parliamentary Committee on Economy where is discussed the draft law “On Amendments and Amendments to Law No. 8438, dated 28.12.1998,” On Income Tax “, as amended,” Ahmetaj said that “according to law, casinos electronics will leave in areas where the law will allow this activity that is not related to urbanized areas. ”

“Beginning January 1, 2019, I want to declare to citizens because MPs know, there will be no postponement of the law regarding the removal of electronic casinos from the cities,” said Ahmetaj.

“Secondly, the minister said during his speech, on the basis of the definition of law will be exercised the bidding rules of betting offices, 1 in 200 meters.”

Ahmetaj announced that he is not protecting gambling, but said that taxes have increased for this business.