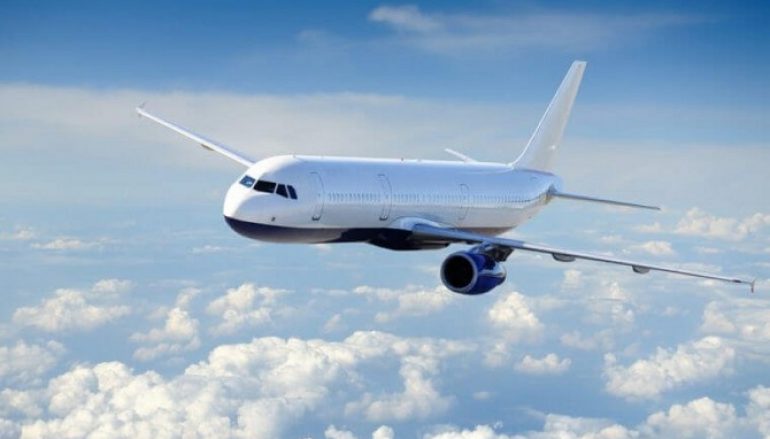 Air transport has dominated the demand not only for the movement of passengers but also for goods.

INSTAT published the transport figures for January 2019, which shows that the volume of goods transported by air is 198 tons, an increase of 8.8 percent compared to the same period of 2018.