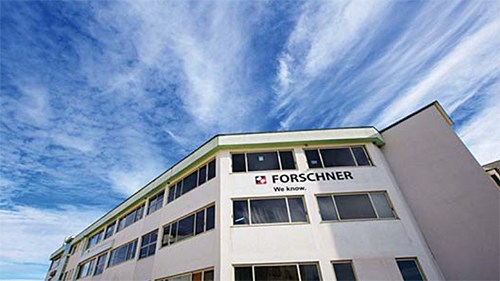 Foreign investments and business climate improvement are two important points that were touched on the conversation of Economy and Finance Minister Arben Ahmetaj in commentary on the report of the US State Department. Thus, Ahmetaj first explained the employment figures, pointing out that there are 670 thousand real-paid payroll people, who go to work in the morning, which means 230, 240 thousand more employees than in January 2013.

He also conveyed to the public some names that have come close to Albania with serious investments, such as the company “Shell” or the German company “Forschner” and some energy companies that have been operating for three or four years. Ahmetaj stated that the German company “Forschner”, which manufactures spare parts for cars, high quality and sophisticated wires for all types of cars, has applied for expansion in Durres, an investment of over 1 thousand employees and the technical academy .

He brought two examples of abuse with subcontractors, focusing on the Fier bypass, which, according to Minister Ahmetaj, became a laughable example in political history and public investment in Albania. “The Italian company was strongly awarded in 2011 as a subcontractor and this failed. What we are doing is the struggle for a Justice to guarantee all foreign and domestic investors. With a strong and good justice, we absorb more investment.