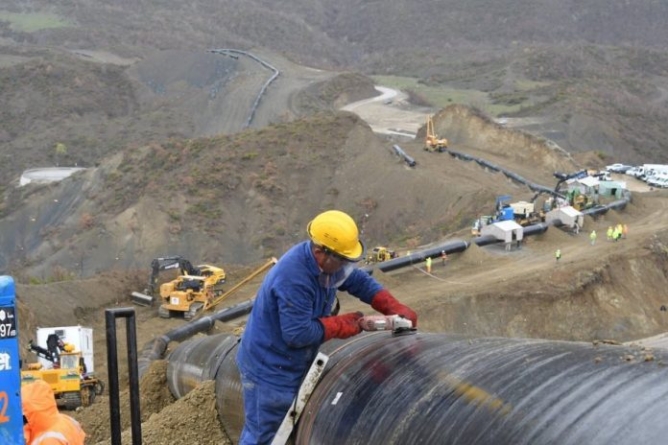 FDI inflows increased by 28% in the first six months of 2018 compared to the same period a year ago.

Minister of Finance and Economy Arben Ahmetaj said today that two major and very important projects for the Albanian economy are towards the final realization of their investments, but tourism, manufacturing services as a whole and industry are generating new investments by entrepreneurs foreign.

Mining industry, source of investment growth and controversy in the economy

“An important industry that today is getting the glory of the past. There are two processing plants of ferrochrome minerals, which are an added value in Albania. The ratio of revenues from a crude mineral compared to a crude ferrochrome ore is 1: 6, causing the mining industry to be another source of increased investment and contribution to the country’s economy, “Ahmetaj said.