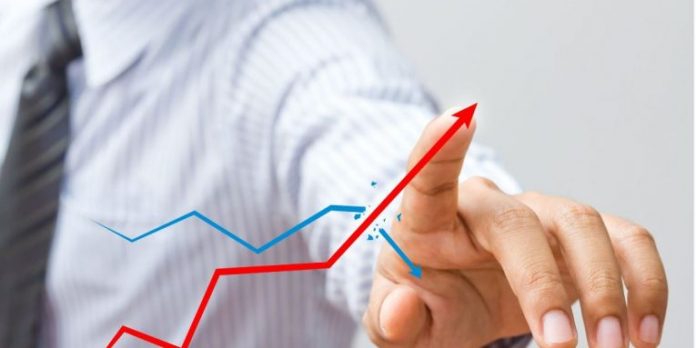 Alongside investments in strategic sectors, businesses and businesses are growing with foreign owners

Foreign Direct Investment in Albania during the nine-month period of 2018 resulted an increase of 11.6% over the same period a year ago, the Ministry of Finance and Economy announced.

According to this ministry, expectations are that Foreign Direct Investments reach about 1 billion euros in the 2018 full year calculation, thus marking an increase for the third consecutive year.

“Although large energy projects have already entered the final construction phase, with a high degree of confidence I can say that Foreign Direct Investment will reach about 1 billion euros for the third consecutive year, a very positive signal for perception of foreign investors on our economy, “emphasizes the Ministry of Finance.

Referring to official figures, in addition to foreign investment in the country’s strategic sectors, the reforms the government has taken to improve the business climate and reduce the fiscal burden has led recent years, significant growth of foreign enterprises and businesses to the country our.

Official data from INSTAT confirm that enterprises with foreign owners or co-owners occupied 3.9% of active enterprises in our country, with 3.5% increase compared to 2016.

In this figure, enterprises from the European Union countries represent 66.7% of foreign joint ventures.

INSTAT notes that enterprises with owners or co-owners of Italian and Greek origin represent 54% of total foreign joint ventures. The economic activities of these enterprises lie mainly in the services, trade and production sectors.

Foreign joint ventures are mainly concentrated in Tirana and Durrës municipalities, with 77.9%. But a growing trend is gaining foreign business activity in the tourism and agro-processing sector in our country.

According to INSTAT, 162,452 active enterprises (excluding the agricultural sector) were recorded at the end of last year, recording an increase of 1.1% compared to 2016, an increase which is expected to be even higher in the data for year 2018.