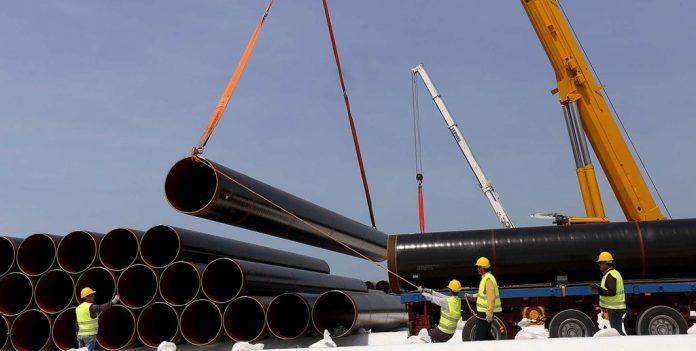 Foreign investment is expected to recover again in record numbers this year.

Minister of Finance and Economy, Arben Ahmetaj stated during a press conference that the overall improvement of the external position of the Albanian economy continues.

According to him, the overall balance of payments marked an increase, reaching 185.4 million euros.

He also responded to the allegations raised by the opposition that the high level of foreign investment is linked to the two major investments TAP and Devoll.