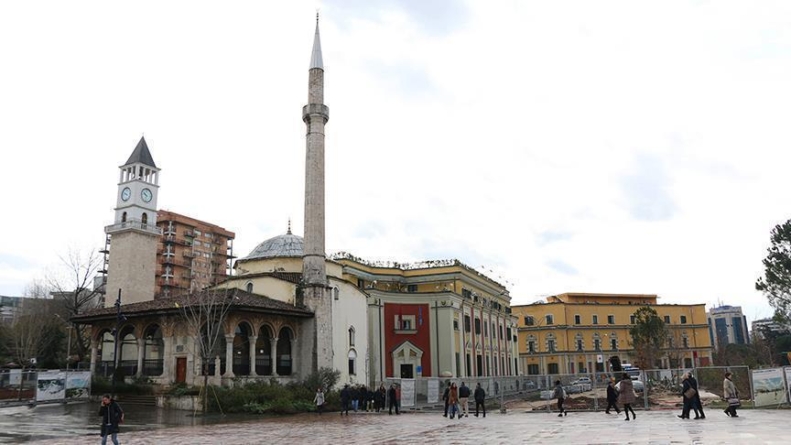 According to a statement issued by TİKA’s office in the Albanian capital Tirana, the agency is “continuing to deliver technical assistance and projects to common historical and cultural assets with the aim of protecting and transferring them to future generations.”

The agency previously completed the restorations of the Preza Castle Mosque, the Akcahisar Murad Bey Mosque, the Elbasan Nazire Mosque, the Imrahor Ilyas Bey Mosque and the Berat Kursunlu Mosque.

TİKA has been operating in Albania since 1996 and has carried out more than 300 technical assistance and business associations projects to support the development of the country.

Projects are expected to be completed in 2 years