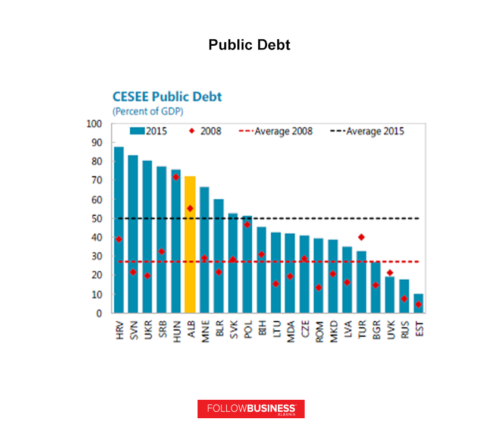 The 2015 fiscal deficit target was met with a comfortable margin despite persistent tax revenue shortfalls. Fiscal revenues underperformed by 0.6 % of GDP, due to lower-than-projected imports of fuel and tobacco products in Q4. However, an across-the-board underexecution of recurrent expenditure by 0.8 % of GDP, including further savings on public support to the electricity sector, allowed the authorities to meet their overall budget target comfortably. In the first two months of 2016, the fiscal deficit has been lower than projected: fiscal revenues came in as expected, but the authorities underexecuted their budget, by nearly 0.5 % of GDP. 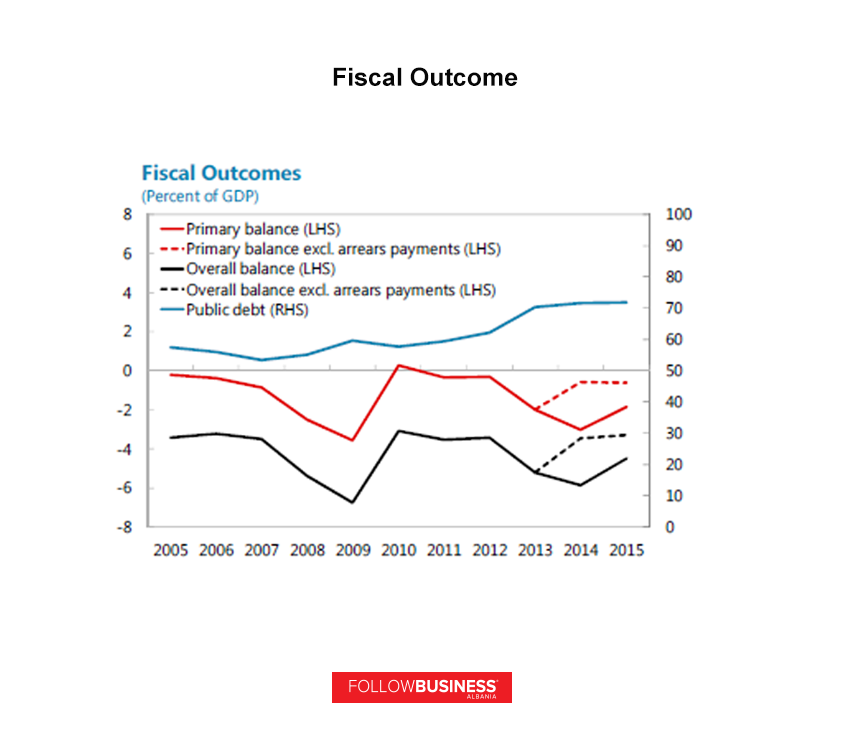 Fiscal consolidation is important to reduce the risks to debt sustainability and foster Albania’s growth potential. Staff projections show that reducing public debt below 60 % of GDP by 2019 would require measures of around 1 % of GDP each year. The fiscal adjustment should continue to target mainly the revenue side to make room for more productive spending. The level of public spending is low by regional standards 30.5 % of GDP in 2015.