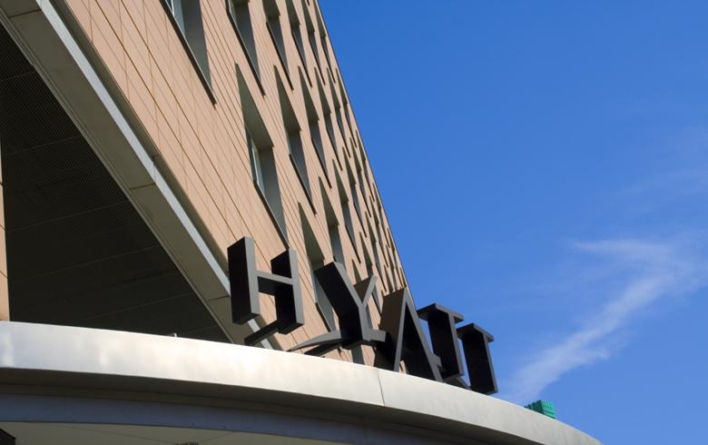 US-based Hyatt Hotels Corporation signed a contract with Albania’s Kastrati Group for the operation of their hotel in Tirana, prime minister Edi Rama said on Thursday.

The hotel will be called Hyatt Regency and Residences Tirana.

In November, the government said hotel operator Marriott International has signed an agreement with Albanian construction company AlbStar for the operation of a five-star hotel in Tirana nearly one year after it de-flagged Sheraton Tirana.

In September, US hospitality chain Hilton opened its first hotel in Albania, introducing its Garden Inn hotel brand in Tirana.

The total cost of the hotel is estimated at 19 million euro ($22.2 million) and the contract for its management was signed in 2014 between Hilton and local investor Ali Selmani, according to Tirana-based ATA news agency.