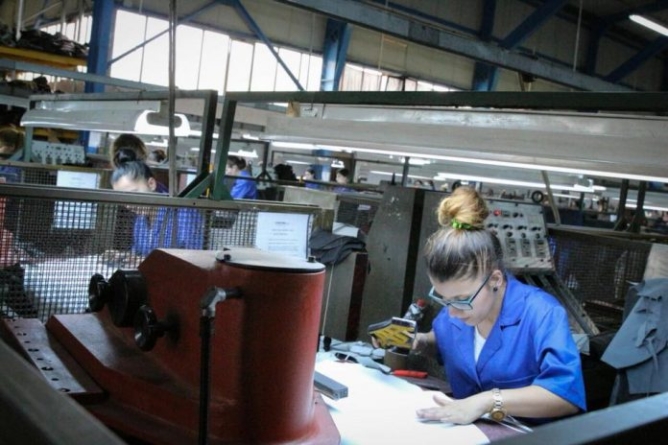 About 80,000 Albanian enterprises, or just over 75% of the total ventures, benefited drastically from taxes.

So Friday, Economy and Finance Minister Arben Ahmetaj, who held an interpellation with small business representatives regarding the VAT filing scheme, said Friday.

Any organization or group of individuals, according to the rules announced in the platform of co-governance under the parliamentary procedure of interpellations, may call the prime minister and every minister in an interpellation.

Minister Ahmetaj stressed that the government is committed to the continuation of the small business facilitation.

“I remind you that Rama’s government abolished the small business tax and made 0 for businesses up to 5 million ALL. A statistic itself is part of the package of solidarity that the government has advanced with the needy or small entrepreneurship, “Ahmetaj said.

Ahmetaj explained that small entrepreneurship is not seen as a source of income but as a source of self-employment, which is important for family wellbeing and the aspect of economic development.

“Here we have to divide two philosophies: Who wins more, I have to pay more and for the big businesses that are about 19 thousand businesses, we increased the tax from 10% to 15%,” said Ahmetaj.

In the volume or number of businesses, the minister stressed that they are just over 75% of Albanian enterprises that suffered drastic tax cuts, ie about 80 thousand small enterprises.

Ahmetaj underlined that “taxes did not increase, rather they decreased by about 75% -80% of Albanian enterprises benefiting drastic tax cuts”. “Taxes have increased for 19 thousand to 20 thousand big ventures,” Ahmetaj said.